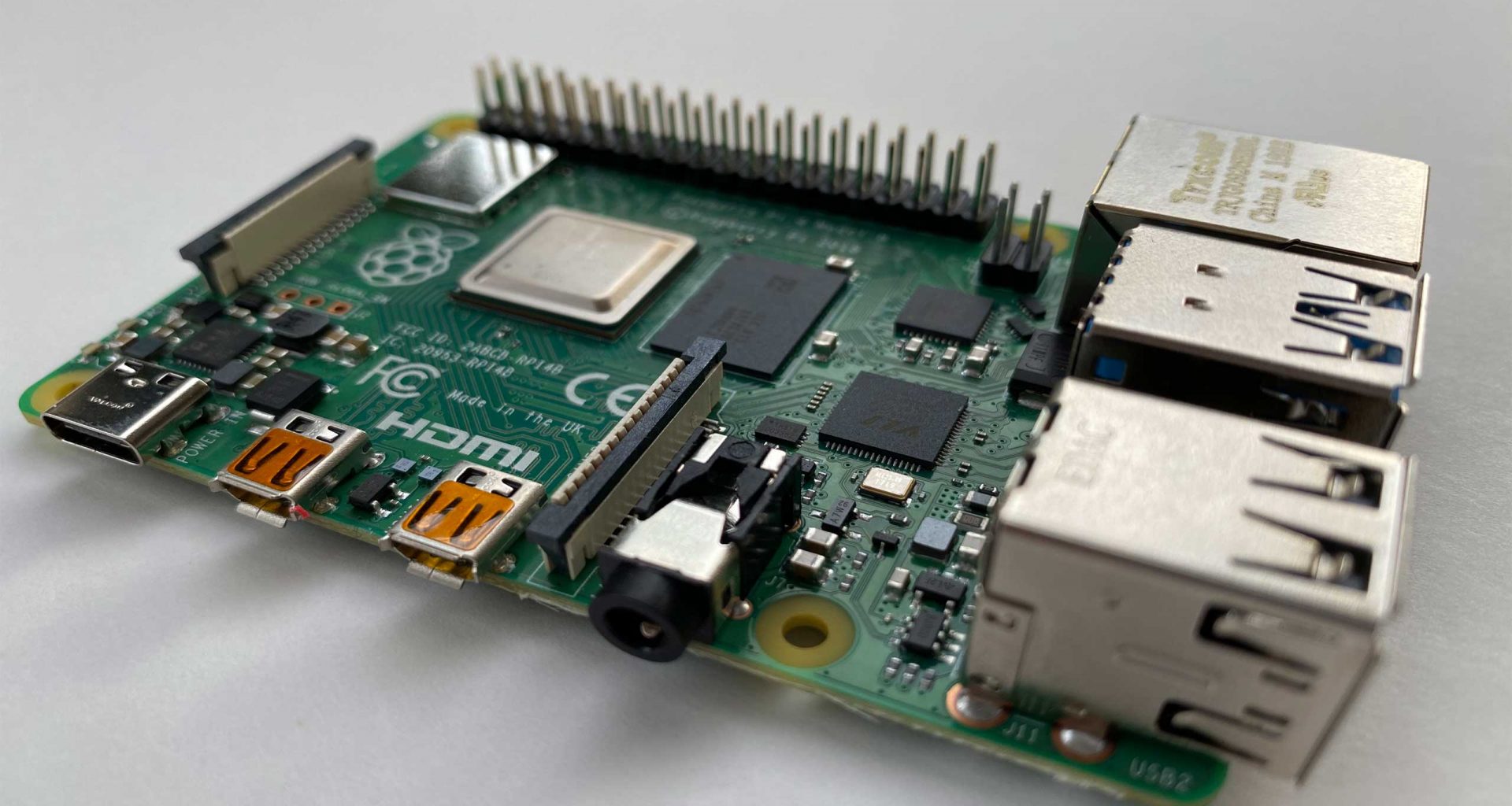 Single-board computers are mini computing machines that are used for a variety of things; some include; Home automation(security systems), autonomous drones, learning programming, assembling a media hub. They are the built-on single motherboard, with an integrated circuit(s), on-board memory, input/output (I/O), and other peculiarities required of a working computer. They are also widely used in the area of robotics and the Internet of Things.

The Raspberry Pi is the acknowledged champ of single-board computers. It is respected and mostly used.

The prevailing version is the Raspberry Pi Model 4 B, released in June 2019. Its specifications are:
1.5GHz 64-bit quad-core processor,
Gigabit LAN,
Bluetooth 5.0/BLE, and
Power-over-Ethernet support (with separate PoE HAT).
Raspberry Pi originates with a selection of one, two, or 4 GB of RAM, That’s a first!