Blockchain is made up of different components; they are:

Adding a new record or transaction within the blockchain means creating a new block. Every record is then proven and digitally signed to ensure its validity. Prior to this block been added to the network, it will be verified by a bulk of nodes in the system.

Each blockchain block consists of:

The data saved inside each block depends on the type of blockchain.

A block hash is similar to a fingerprint. Each block hash is generated with the use of a cryptographic hash algorithm. The moment a block is generated, it automatically adds a hash, while any changes made in a block affect the change of a hash too. Simply stated, hashes help to recognize any changes in blocks.

The final component within the block is the hash from a preceding block. This creates a chain link of blocks, and this is the main element behind blockchain architecture’s security. For example, block 23 points to block 24. The first block in a chain is a special block called the genesis block. All other valid blocks are derived from the genesis block. Any corrupt attempts prompt the blocks to change. All the subsequent blocks then carry incorrect information and render the whole blockchain system invalid.

It is possible to adjust all the blocks with the help of strong computer processors, in theory. A solution that eliminates this possibility is called proof-of-work. Proof-of-work allows a user to slow down the process of the creation of new blocks. In some blockchain architecture, it takes around 15 minutes or more to determine the needed proof-of-work to add a new block to the chain. The proof of work is done by miners who are special nodes within the blockchain structure. Miners benefit from the transaction fees from the block that they verified as compensation.

Each new node joining the peer-to-peer network of blockchain receives a full copy of the system. Once a new block is generated, it is sent to each node within the blockchain system. Then, each node verifies the block and checks whether the information stated is correct. If everything is validated, the block is added to the local blockchain in each node.

Everything nodes inside a blockchain architecture enforce a consensus protocol. A consensus system is a set of rules that if everyone operates by them, they become self-enforced inside the blockchain. 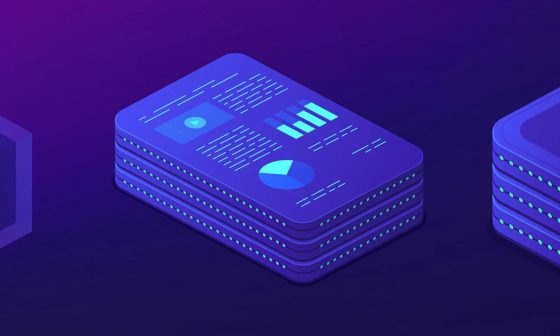 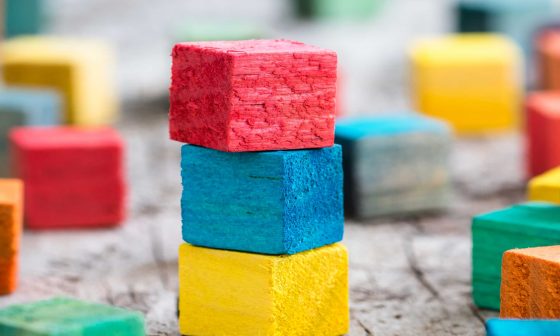 Read More
BBlockchain
Blockchain is a storage of data in a line of chains. Every selection of data stored in chains…